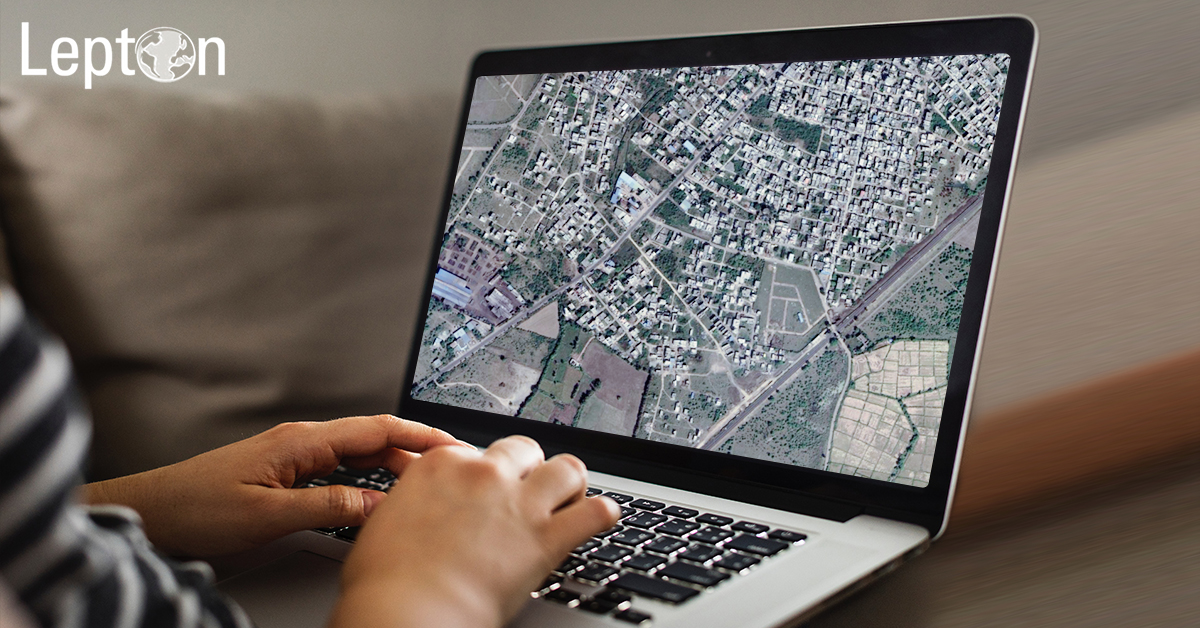 This article originally appeared in The Week Magazine

The Geospatial sector’s new guidelines in India released by the Ministry of Science and Technology are a welcoming update and a long pending one. If one were to recollect the draconian draft bill proposed by MHA in 2016, the new 2021 policy indeed is a sigh of relief as it now provides a legal umbrella for the Geospatial fraternity.

The past policies had not been renewed in decades and mainly created impediments by strict restrictions on collecting, storage, use, sale, dissemination of geospatial data, and maps. The policies were bureaucratic in nature, and the lack of a single-window clearance (owing to the varied number of departments controlling permissions) delayed mission-critical projects, including disaster relief operations for Indian companies and government agencies. Not to mention that even government bodies found it very difficult and cumbersome to secure necessary permissions. In a nutshell, we were grappling with the ambiguities of the past policies. This resulted in many even being ignorant about the policy’s nitty-gritty and failing to understand what it means for their business.

In a real sense, the new policy is a deregulation policy that unshackles the geospatial data restrictions and brings government agencies and the private sector at par. The new guidelines will also help democratize the map data and liberalize the sector, making it a more competitive field for Indian players to build new solutions and push the innovation bar by higher notches. In my view, this will give impetus to build indigenous sources of data.

This significant update is right on time as our Telco’s are gearing up for the 5G network rollout that relies heavily on high-precision 3D maps. The new policy will open up more research and development projects that will also have positive cascading effects on all the allied technologies such as drone mapping, aerial vehicles, mobile mapping systems, RADAR, and LIDAR sensors. This single action could also drive the next revolution in mobility led by autonomous vehicles. High resolution, centimeter-level accurate maps is one of the key ingredients for driverless cars to become a reality in India.

By liberalizing the system, we have finally created a level playing field between Indian and foreign companies. We will see more home-grown companies in this space soon as we march towards a self-reliant system with access to more accurate maps and geospatial data. It is also important to note that deregulation means there is a great deal of trust pinned on Indian entities. Along with empowerment comes many responsibilities as now companies can self-attest and not be monitored by government agencies and conform to the guidelines.

From the socio-economic lens, for the successful implementation of ambitious initiatives like Smart Cities and Digital India, geospatial mapping is crucial. However, there has been a dearth of data in our country that has hindered the infrastructure sector’s planning and development and other map data-intensive businesses. These limitations have propelled the government to take a relook at the existing policies and incentivize the geospatial industry. Large infrastructure projects can now be monitored in real-time through technologies like drone-based mapping and aerial mapping.

Though the guidelines are very forward-looking, they look incomplete from an implementation standpoint. The policy does not clearly define how the government would measure if any geospatial data breaches the specified threshold levels. It is also not clear on what will be the actions taken on the violation of the policy. It is unsure when the new policy will convert into an act or order and its impact on the existing acts. What constitutes Foreign-owned and Foreign-controlled entities is also not defined well yet. We hope that the government continues the momentum and quickly moves to the implementation phase with clear guidelines.

In my view, exciting times ahead for the geospatial industry. This is a landmark move by the Indian government to spur unbridled local innovation. Simply put, it’s time for Indian companies to rise and MAP THE WORLD!